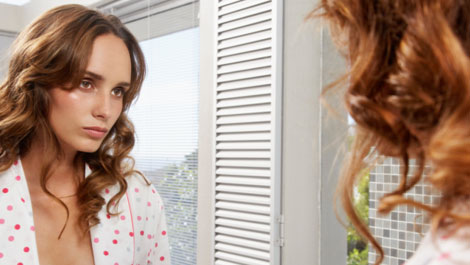 <p>Like anorexia, <a href="/health/bulimia-disorder/what-is-bulimia">bulimia</a> is an eating disorder that involves obsession with weight and distorted body image. Bulimics cope with stress, anxiety, and other uncomfortable feelings by purging after they eat, or by bingeing and then purging. Bulimia usually starts in the teens and 20s, but is common among all ages. The <a href="/health/bulimia-disorder/complications-associated-with-bulimia-nervosa">complications of bulimia</a> can be deadly.</p>

Why Eating Disorders Are Increasing in Children